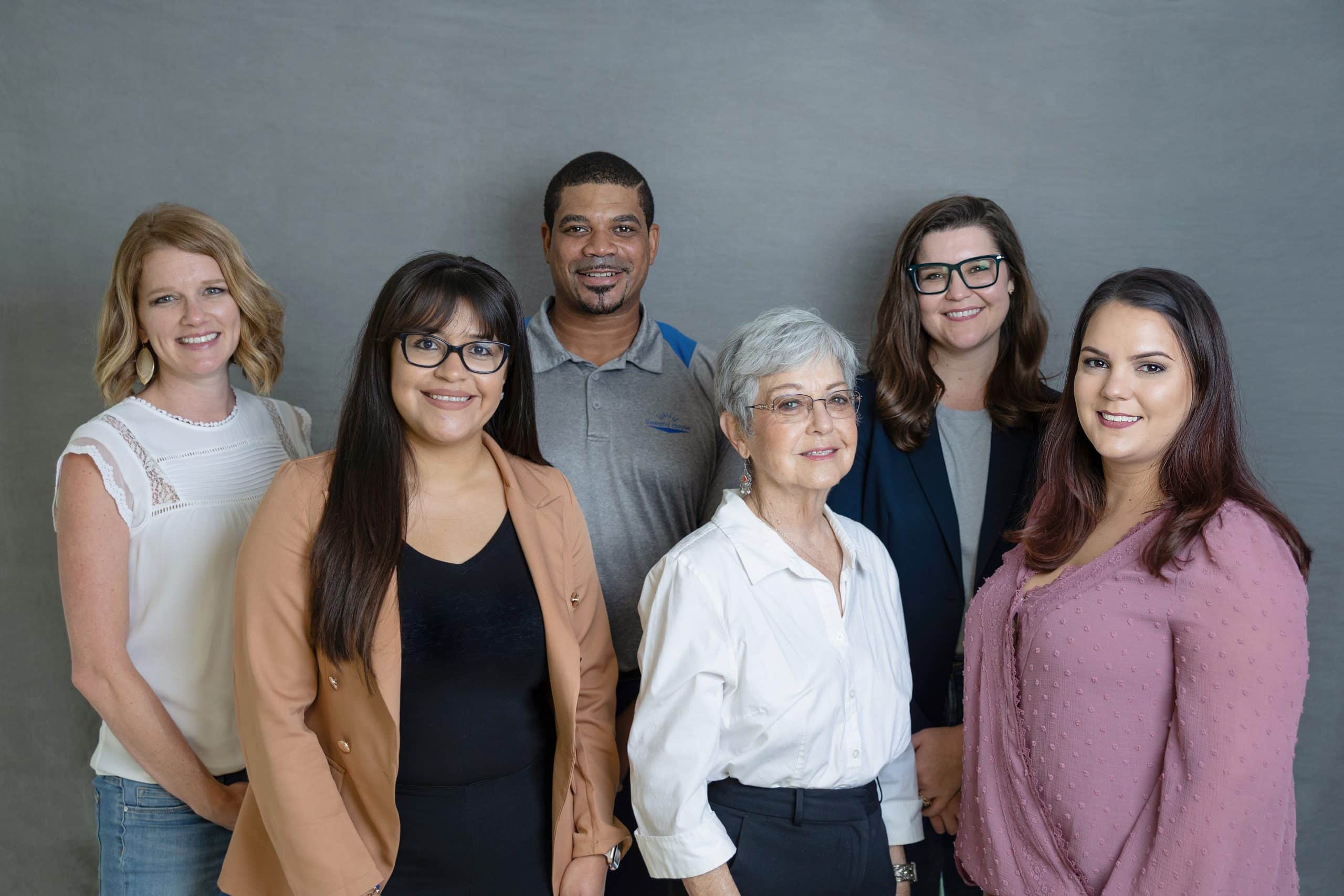 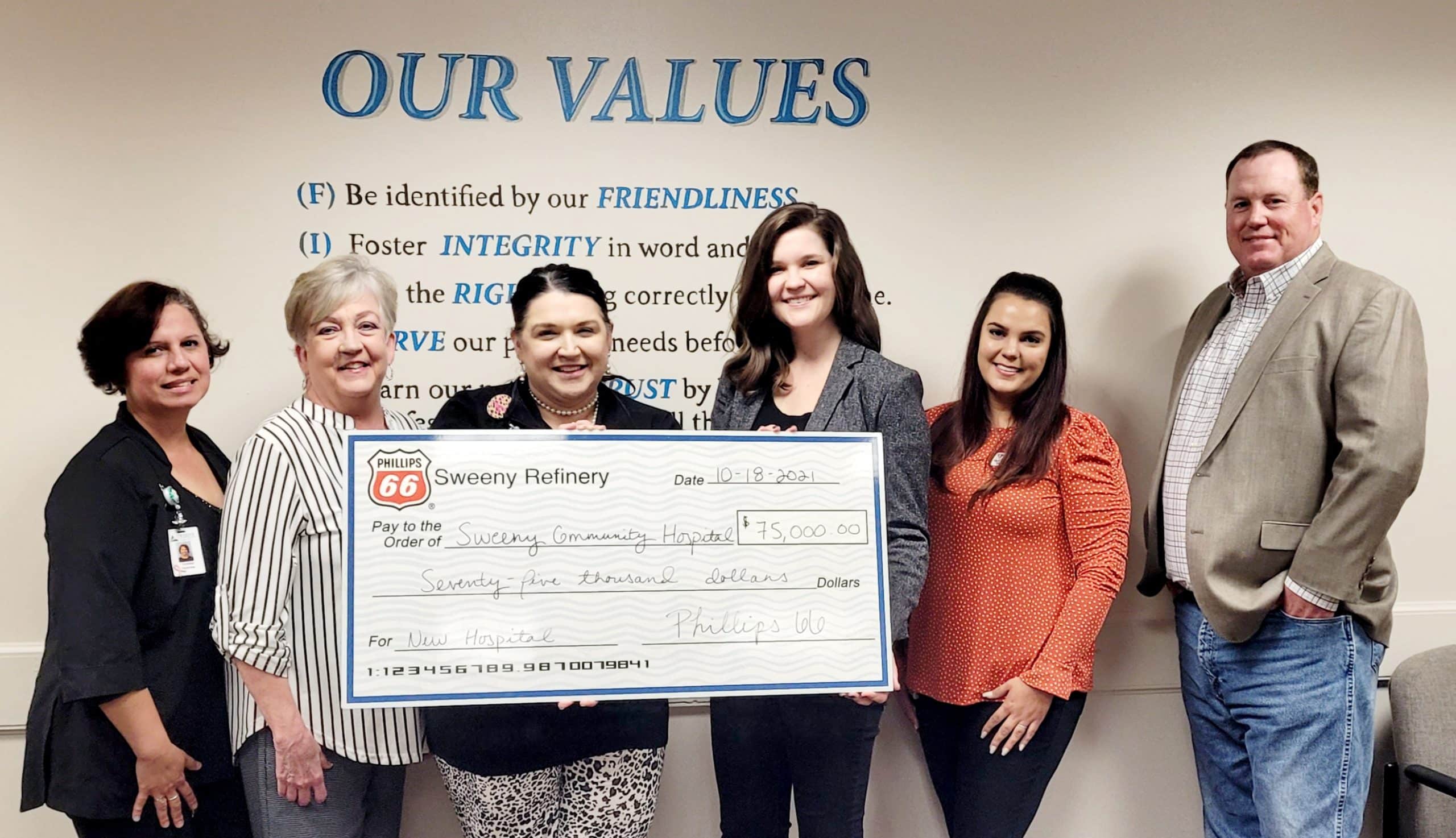 For several years now, SCH has been working to develop and build a new hospital facility to accommodate modernized healthcare for our community. It has been a long journey but plans are coming to life. SCHDF has begun a capital campaign to raise funds to ensure the hospital is equipped with state of the art equipment and capable of delivering top notch service to our community. If you would like to know more about the capital campaign, get involved, or inquiry about donating, please contact Executive Director Kari Schroeter at 979-548-1877 or KSchroeter@SweenyHospital.org 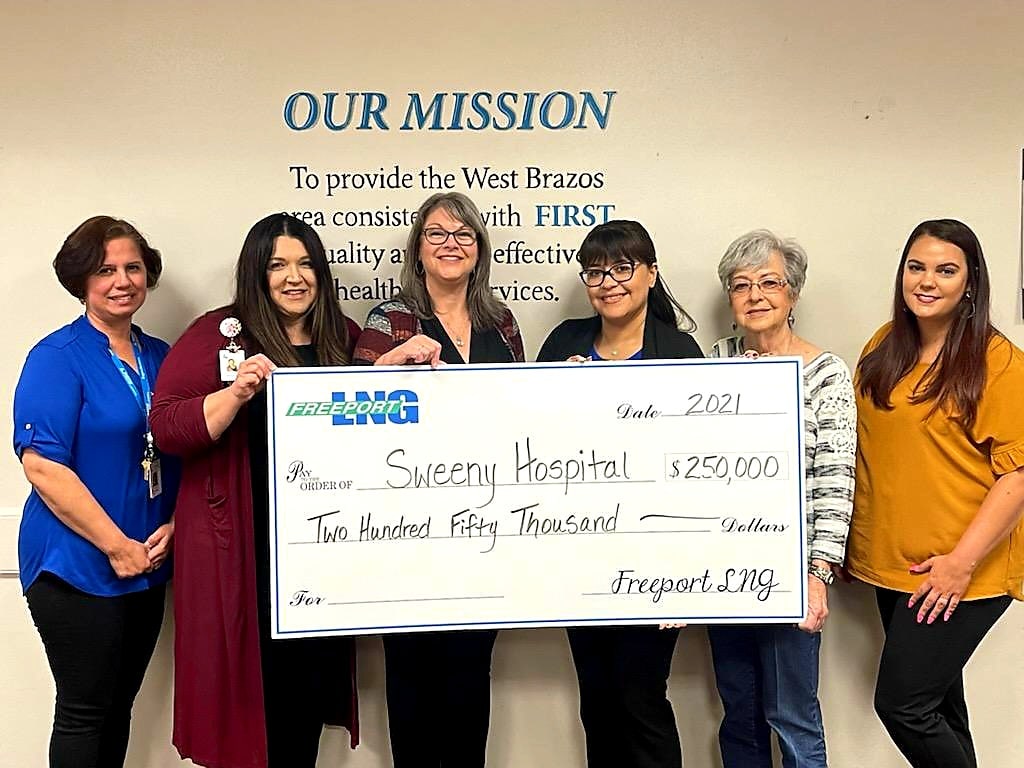 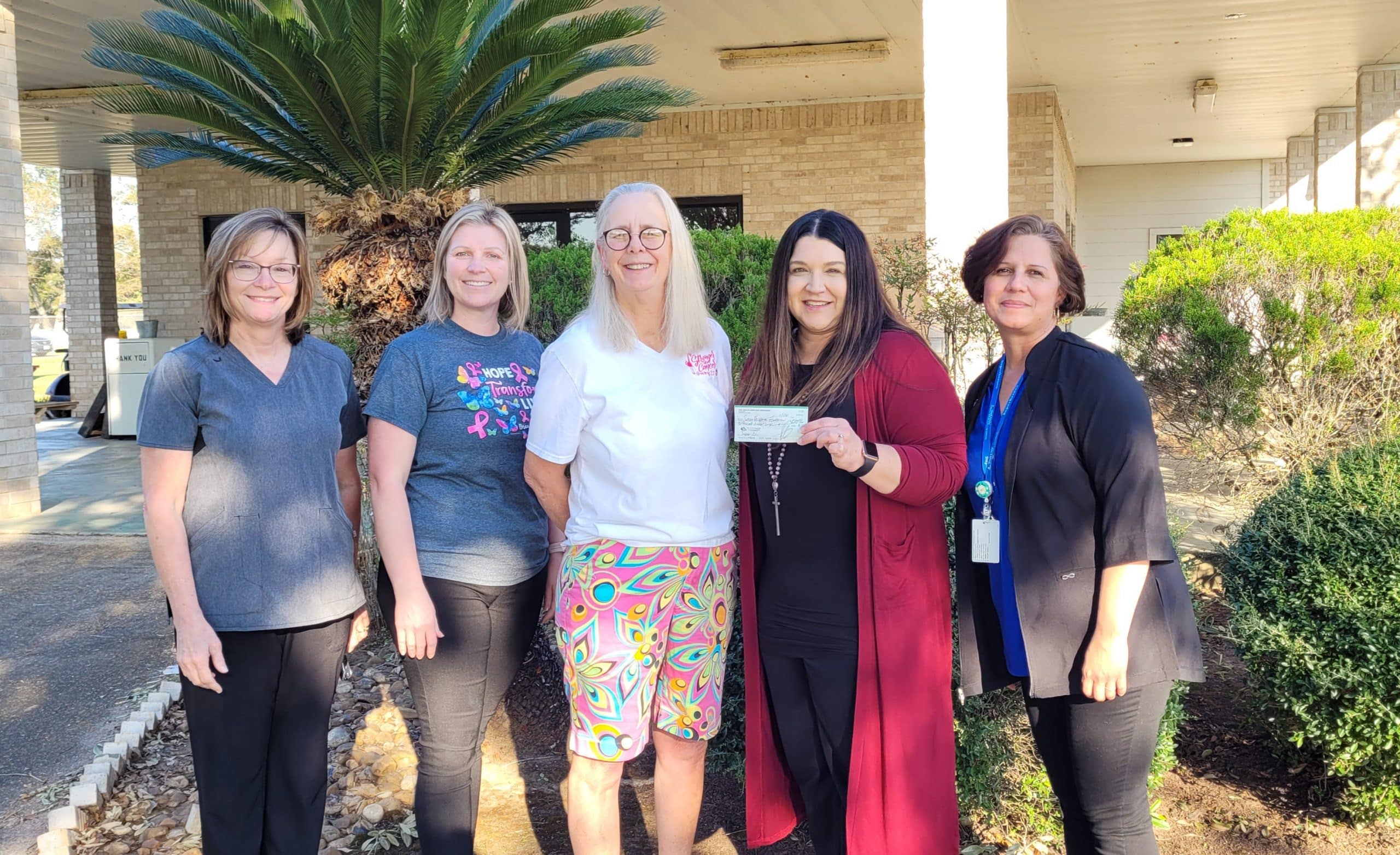 SCHDF recognized a need within this community and addressed it with a very special venture. According to the World Health Organization, breast cancer is the most common cancer among women worldwide, claiming the lives of hundreds of thousands of women each year and affecting countries across the globe. In the U.S., one in eight women will be diagnosed with invasive breast cancer during her lifetime.

Scientists agree that early detection with regular mammograms remains the single most effective way for combating the disease. Steady declines in mortality among women since 1989 have been attributed to a combination of early detection and improvements in treatment.

While many insurances cover the full cost of your annual mammogram, most do not fully cover the cost of diagnostics when your mammogram comes back with potential findings. West Brazos Golf Center has partnered with SCHDF to help subsidize the costs of our patients diagnostics following your mammogram. Each year, WBGC hosts their Swing for the Cure Golf Tournament to raise funds to financially assist women in receiving mammogram post care. We call this our “Mammo Project”.

Our 5th Annual Swing for the Stars Golf Tournament on April 8, 2022 was a huge success. We want to thank all of our amazing sponsors and players for their time and generosity. Our 10 teams were treated to breakfast, golf, and lunch before being awarded trophies for qualifications and custom swag. Don’t forget to follow us on Facebook https://www.facebook.com/SCHTxFoundation to find more information and be kept up to date. 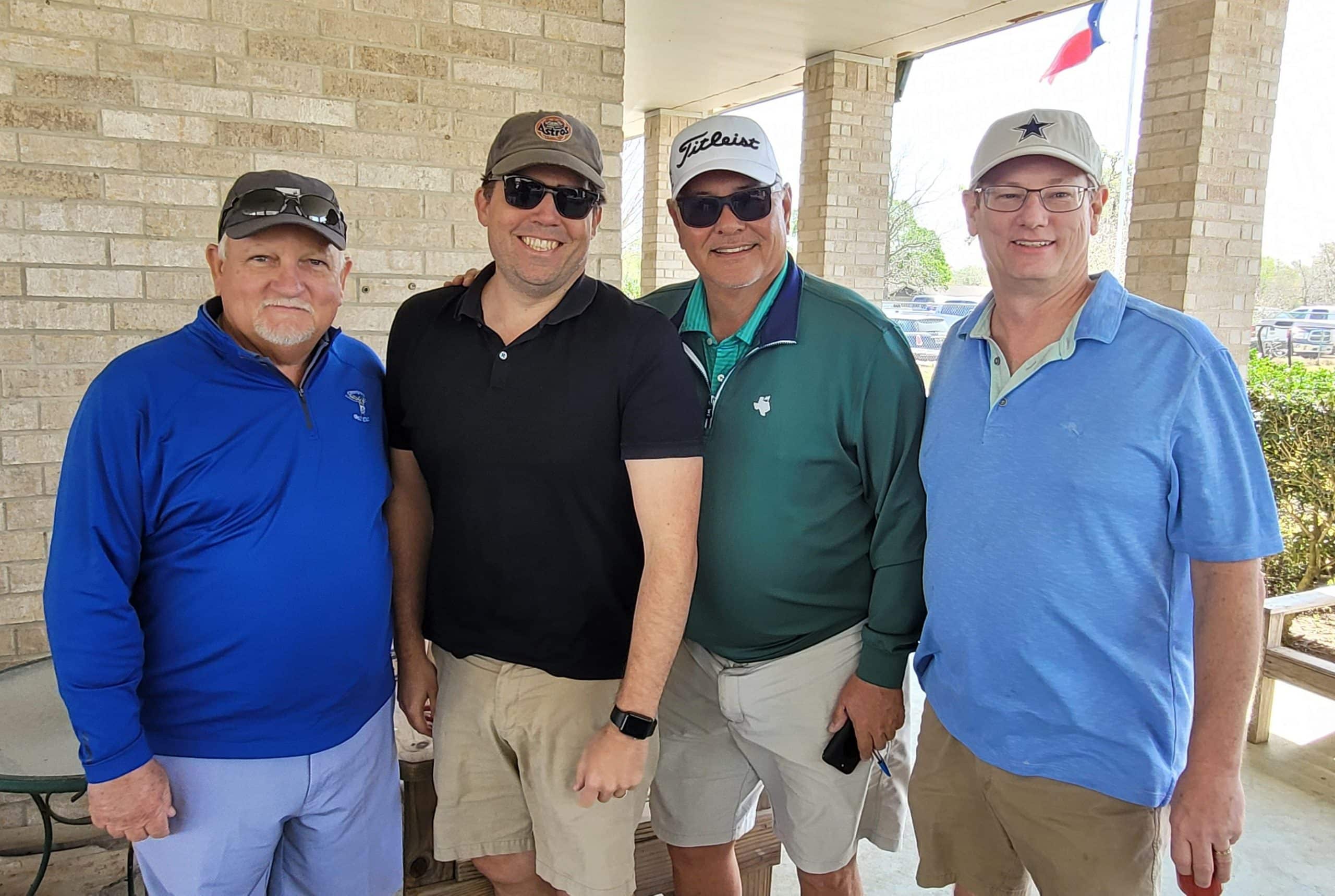